Sara Caroline Segers a Swedish footballer who plays as a midfielder for the Sweden women’s national football team and Paris Saint-Germain of the French Division 1 FГ©minine. Seger, who is from Helsingborg, played for LinkГ¶pings FC for five seasons from 2005 until 2009.

In 2011, she returned to Sweden with LdB FC MalmГ¶ after spending two seasons in the American Women’s Professional Soccer (WPS) with Philadelphia Independence and Western New York Flash. Ahead of the 2012 season, she signed a two-year contract with TyresГ¶ FF.

Seger won the Diamantbollen in 2009, which is awarded annually to the best Swedish women’s soccer player. Since making her debut for the Sweden women’s national football team in March 2005, Seger has won over a century of caps. She was appointed captain of Sweden in 2009 and later shared the role with Lotta Schelin. 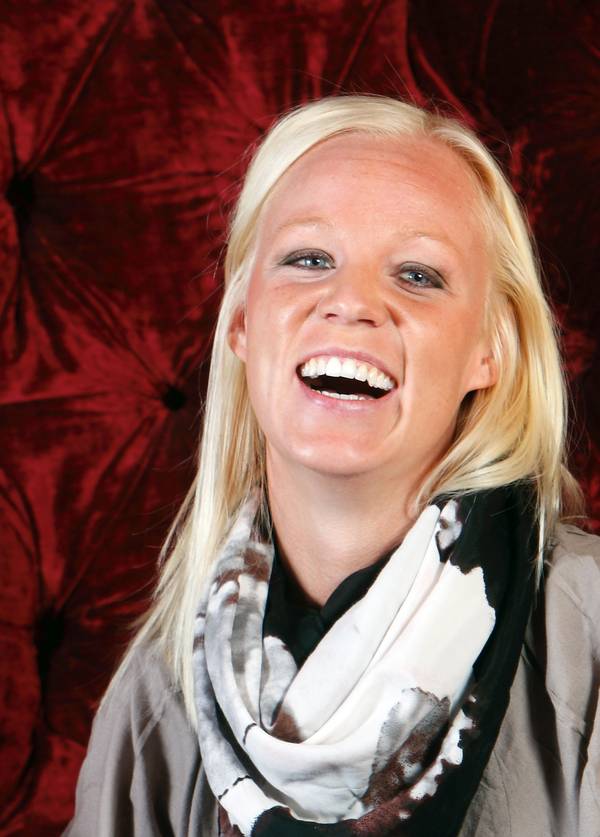 Seger made her first appearance for the senior Swedish national team in March 2005; a 2–1 defeat by Germany at that year’s Algarve Cup. She intended to score the winning goal at UEFA Women’s Euro 2005 in North West England. Although Seger was part of the team, she failed to score as Sweden lost to rivals Norway in extra time of the semi-final.

Seger continued to be selected under new coach Thomas Dennerby and was part of the Sweden team surprisingly eliminated in the first round of the 2007 FIFA Women’s World Cup.

After that failure, some experienced players retired and Seger was given a prominent role in the team. In July 2008 she overcame a thigh injury to take her place in the squad for the 2008 Beijing Olympics. In China, she participated in the Swedes’ 2–0 quarter-final defeat by Germany.

Impressed by Seger’s work rate and positive attitude, Dennerby had appointed her as national team captain for a qualifying match with Italy in May 2008, when regular captain Victoria Sandell Svensson was injured.

Sandell Svensson retired after Sweden’s 3–1 defeat by Norway in the quarter-final of UEFA Women’s Euro 2009 and Seger took over as full-time captain.

Seger is an out lesbian, telling QX magazine in December 2013 that she was proud of her girlfriend. In previous years Seger had concealed her orientation but decided to speak out to be a role model for others. Her longtime girlfriend is fellow professional football player Malin Levenstad.